Will Smith’s Divorce Was His “Final Failure,” According to Sheree Zampino 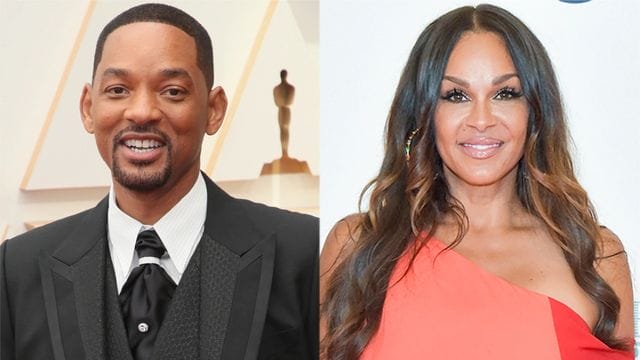 Sheree Zampino said she didn’t like how her ex-husband, Will Smith, said that their divorce was his “ultimate failure.”

During the episode, the experts answered a question sent in by TikTok influencer Kat Stickler. She became well-known on social media because of her relationship with Mike Stickler, which was often written about.

Sheree Zampino says she ‘had an issue’ with Will Smith saying that their divorce was his ‘ultimate failure’ https://t.co/DQfh9Mtlh8

After her last breakup, Stickler asked for help on how to “not fail again.” “That’s a heavy word because if you remember, Will said that this was his biggest mistake,” said Zampino, who was married to the actor from 1992 to 1995 and has a 30-year-old son named Trey with him.

Zampino continued, “I had a problem with that because I didn’t understand how what we do as a blended family, and how well and lovingly we do it, and how great our son is, could be seen as a failure.” “It worked because it did what it was meant to do,” she said. “And that had to end in order for something else to start.”

“I think we need to reframe what we consider success in relationships,” Pinkett Smith said. “I’ve learned a lot from that one.”

Smith made the remarks during a one-on-one interview with Pinkett Smith for a Father’s Day edition of “Red Table Talk” in 2020, according to Zampino. Pinkett Smith and Smith have been married since 1997 and have two children: son Jaden Smith, 24, and daughter Willow, 22.

“Divorce was the worst thing that happened to me as an adult,” the “Emancipation” star admitted in a prior “RTT” episode. “For me, divorce was the ultimate failure. I’ve been harmed a lot in my own life, but nothing compares to the failure of divorcing my 2-year-old son’s mother.”

Despite their divorce, Smith, and Zampino have remained amiable co-parents to their son. Zampino has also made multiple appearances on “RTT,” discussing her “sisterhood” with Pinkett Smith and the progress of their blended family.