Who is Larsa Pippen Dating? Let’s Have a Look on Her Dating History!! 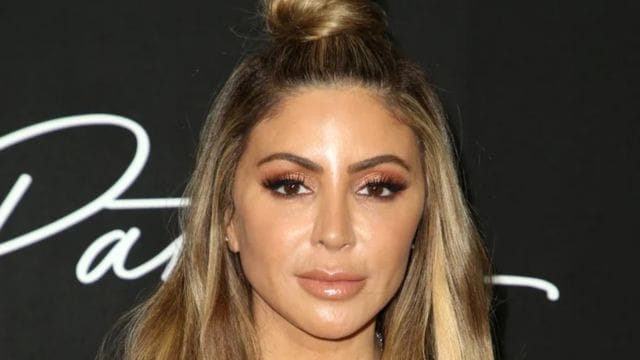 Larsa Pippen, Kim Kardashian’s old buddy on The Real Housewives of Miami Season 5, has a new house, a new attitude, and maybe a new man.

The 48-year-old OG Housewife returned to Miami for the first time since the series’ inaugural season in the aftermath of her divorce from NBA player Scottie Pippen after 20 years of marriage in Peacock’s RHOM relaunch, which brought the show back after an eight-year sabbatical. Fans are now speculating who Larsa is dating, with one possible love interest in mind. Let’s start the article with the introduction of Larsa Pippen Exactly who is she?

Who is Larsa Pippen?

Larsa Marie Pippen is a reality television personality, socialite, and businesswoman from the United States. She is an original primary cast member on Bravo’s reality TV show The Real Housewives of Miami, having appeared from the show’s debut in 2011.

She will return in 2021. She is the ex-wife of Scottie Pippen, a former NBA player. Pippen was born on July 6, 1974, in Lebanon to Assyrian parents, and her father is from Syria. She grew up in Chicago, Illinois.

Who is Larsa Pippen Dating?

Since September 2022, Larsa has been linked to Marcus Jordan, the 31-year-old son of famed basketball player Michael Jordan. On September 22, the couple was first sighted having lunch in Miami before heading to supper in New York.

The following day, US Weekly stated that they were dating and had “spent more time together in recent weeks.” Larsa, on the other hand, downplayed the rumours at BravoCon next month, telling People that they’ve “been pals for a few years.” 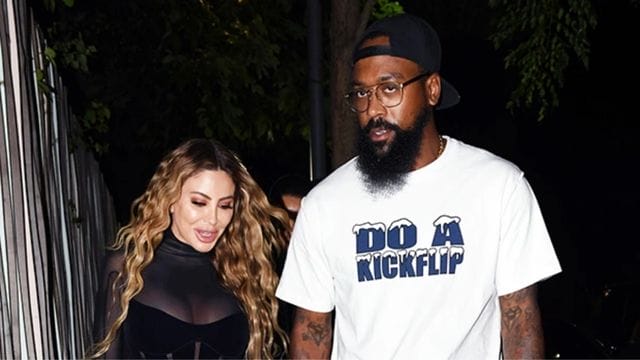 According to US Weekly, the purported couple was attempting to keep their new connection quiet due to a claimed feud between Marcus’ famous father and Larsa’s ex-husband.

The NBA basketball players played with the Chicago Bulls together, but Scottie said in his memoir that the two were never close and that Michael minimised their team’s history in his documentary, The Last Dance. Despite the rumours and rumours, Larsa and Marcus were recently sighted enjoying Travis Scott’s performance at Miami nightclub E11EVEN on December 3.

Yes, Larsa Pippen was married to Scottie. Larsa and Scottie divorced in 2015, nearly 18 years after they married in 1997. They reconciled two years later. Larsa filed for divorce again in 2018, and the divorce was finalised in December 2021. The couple has four children: 22-year-old Scottie, Jr., 20-year-old Preston, 17-year-old Justin, and 13-year-old Sophia. 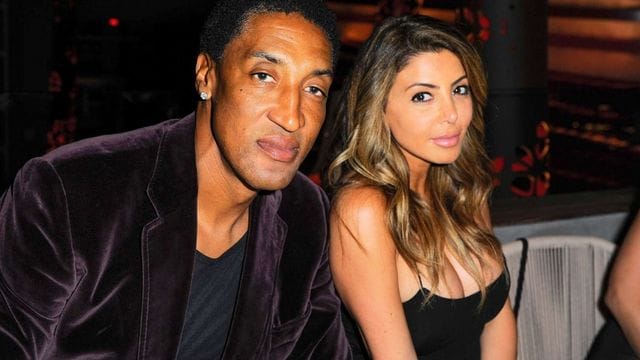 Larsa has previously stated that she is attempting to avoid dating athletes following her divorce. “I feel like I’ve been in the basketball industry for so long that I just feel surrounded by it,” she told US Weekly in January 2021.

“I’m not going to go look for it. You know what I mean? It’s simply there. I’m going to try to avoid athletes in the future.” While she is dating an athlete’s son, Marcus is not an athlete, therefore her goal has been met technically.

How Many Children Did Larsa Pippen Have?

Larsa and Scottie began their storybook romance in the late 1990s when he was still a member of the Chicago Bulls. They had four children together: Scotty Jr. (born 2000), Preston (born 2002), Justin (born 2005), and Sophia (born 2008), who are frequently featured on Larsa’s and Scottie’s Instagram accounts.

Scottie filed for divorce after accusing Larsa of having an affair after the marriage parted in 2015. They eventually reunited, but Larsa filed for divorce again in 2018. It has yet to be formalised, and the couple is still divorced.

Larsa and Scottie began dating in the 1990s and were virtually inseparable! After dating for a while, the two married in 1997 and had four children together: Scotty Jr., Preston, Justin, and Sophia. Their long-running marital bliss, however, came to an abrupt end when the couple parted ways for good in 2018. Irreconcilable conflicts were given as the grounds for separation. However, the two have co-parented their children well. 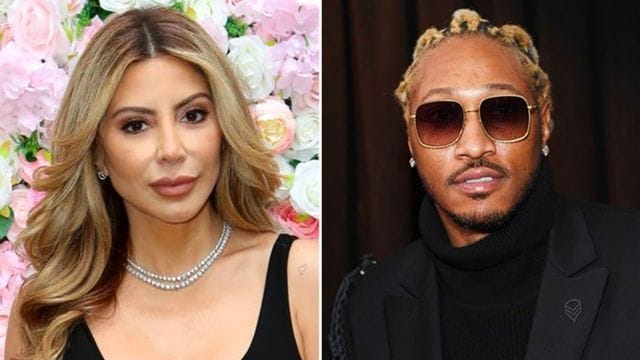 Larsa quickly put these rumours to rest, stating that she had been married to Scottie for 20 years and had done everything for him and her family. She went on to say that people change and that’s what occurred.

However, the rapper fueled these accusations after releasing the song “Rent Money” in 2017, which many said was about him snatching Larsa Pippen from her separated husband. Pippen was not pleased with these rumours, claiming that the rapper wanted to ride the wave and create some controversy by dating her.

Larsa and the basketball player ignited dating speculations in 2019. Followers spotted the couple leaving romantic comments on one other’s Instagram pictures, which fueled the speculations. They apparently also celebrated her 45th birthday together that June. 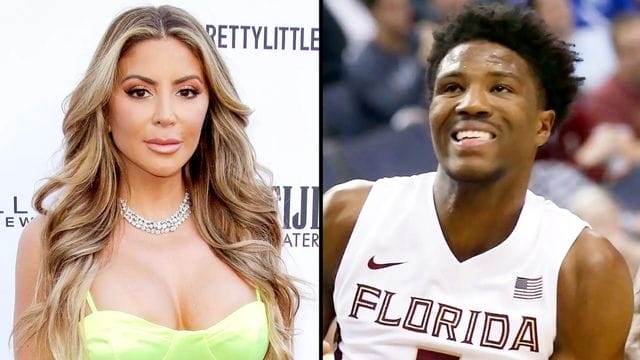 Larsa was supposedly seeing the athlete after paparazzi caught her out with the Minnesota Timberwolves star in Miami in November 2020. The couple could be spotted holding hands and connecting arms. Not to mention Beasley’s mushy comment on one of Larsa’s postings about how he wants to date her and treat her like a queen.

These rumours were quickly followed by a tumultuous aftermath, as Beasly’s wife Montana Yao was clearly taken aback and surprised. She even posted on her Instagram account that she doesn’t know who this dude is.

When Larsa was suspected to be the cause of the breakup, she cleared the air, revealing that Beasley and Yao had been broken up for a time before things became amorous between the reality star and the sportsmen. 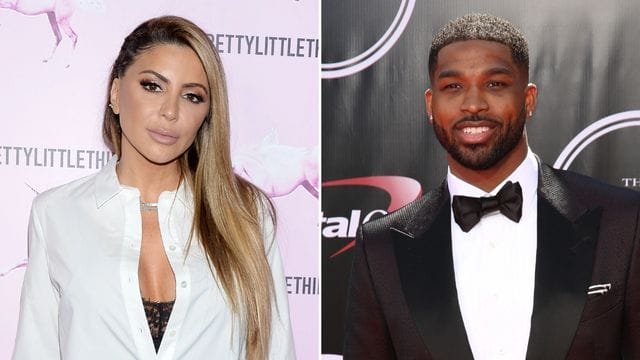 As Larsa began, she was seeing Tristan before Khloé or any of the Kardashians realised he existed! Larsa, on the other hand, explained that she doesn’t need to chase a man. Larsa was reportedly dating Tristan just 10 days before he began dating Khloe Kardashian.

Where to Watch Terrifier 2 the Most Brutal Horror Movie Ever? Where to Stream on Netflix or Svreambox?

When Will Ganglands Season 2 Be Released On Netflix? Is It Renewed Or Not?