Here is everything you need to know about true spirit. 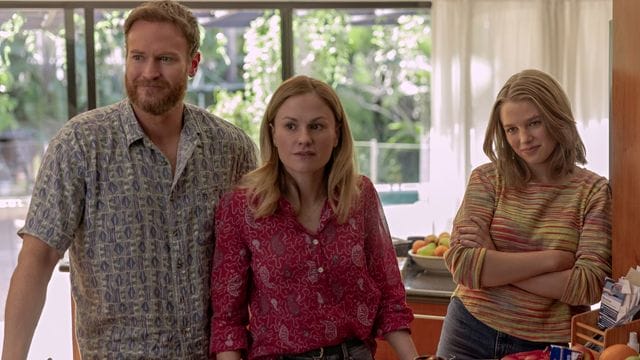 Netflix is putting a lot of emphasis on its family and real-life adventure films, and the latest addition is the film True Spirit, based on Jessica Watson’s sailing novel about her 210-day solo sailing expedition around the world.

Debra Martin Chase (The Princess Diaries, Sisterhood of the Traveling Pants) for Martin Chase Productions and Andrew Fraser (Lion) for Sunstar Entertainment will produce the picture. Sarah Spillane co-wrote the screenplay with Cathy Randall and will direct the biography as well. Spillane was previously responsible for the films Around the Block and This Life.

Where to Watch True Spirit?

True Spirit will make its formal debut on February 3, 2023. The film will be available exclusively on Netflix. If you want to know where we can watch Alice in Borderland Season 3 & Greenleaf Season 6

If you want to know the release date of True Spirit. Click Here

True Spirit is based on Jessica Watson’s real-life expedition, in which she became the youngest person to sail solo, nonstop, and unsupported around the world at the age of 16. Jessica negotiated some of the most difficult stretches of ocean and survived seven knockdowns while at sea on her 33-foot yacht for 210 days in 2009. 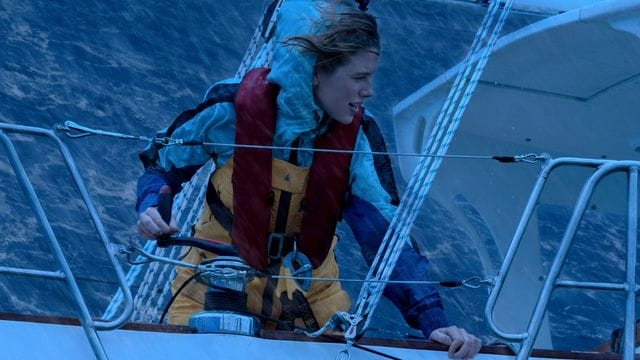 Following that, former Australian Prime Minister Kevin Rudd proclaimed her a national hero. Watson, on the other hand, does not consider herself a hero, describing herself as “an ordinary person who had a dream, worked hard at it, and demonstrated anything is truly possible.” Her adventures were documented in 210 Days, a documentary directed by Sunstar Entertainment and narrated by Sir Richard Branson.

Watson will serve as a consultant for the Netflix film, ensuring that the technical elements are right, and she is fine with Netflix taking some liberties for dramatic purposes. “I’m delighted to let them have a go,” Watson told The Sydney Morning Herald. “However, with 10-meter-plus waves and cyclone-force gusts, you can’t afford to be too dramatic.”

On January 10, 2023, Netflix published the True Spirit trailer. It is seen below.

True Spirit Based on a True Story?

True Spirit follows Jessica Watson on her 210-day sailing trip around the world. Despite being only 16 years old at the time, she accumulated almost 22,000 nautical miles.

“When Jessica Watson sets out to be the youngest person to sail solo, non-stop and unassisted around the world, she must overcome her greatest fear as she navigates the world’s most challenging stretches of ocean. Based on a true story.”