Where to Watch Arcane Season 2: is It Available on Netflix?

Here is everything you need to know about arcane season 2 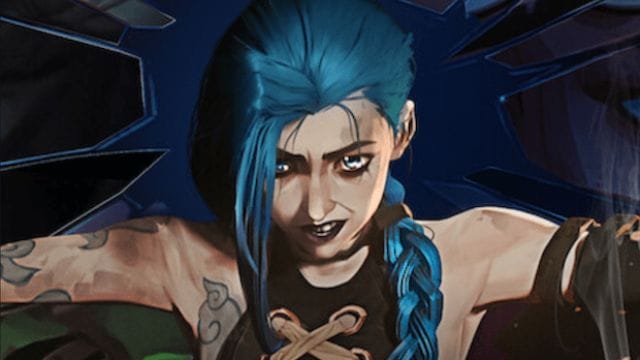 Arcane (also known as Arcane: League of Legends) is a streaming animated action-adventure television series. Christian Linke and Alex Yee invented it. Set in Riot’s League of Legends fictitious universe, the series focuses mostly on sisters Vi and Jinx. The series was once scheduled to premiere in November 2021. Following the conclusion of the first season, Riot Games and Netflix confirmed that a second season was in the works for a release date after 2022.

The first season of Arcane received widespread appreciation for its animation, story, worldbuilding, action sequences, characters, emotional weight, soundtrack, and voice acting. Some have noticed that the series appeals to both casual viewers who have never played League of Legends and long-time League of Legends enthusiasts. Furthermore, within a week of its launch, it broke the record for Netflix’s highest-rated series to date, ranking #1 on the Netflix Top 10 Chart in 52 countries, and ranked second on the chart in the United States.

Where to Watch Arcane Season 2

If you want to know the release date of Arcane Season 2. Click Here

As previously said, we believe Noxus will play a significant role in Arcane’s impending second season. Throughout the first season, there was some imagery that hinted at Swain’s role in the events in Runeterra. 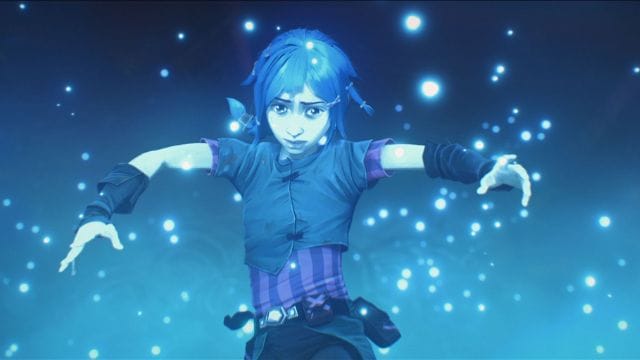 We also can’t ignore the notion that Singed will play an important role in the future Season. In the final Singed scenario, we can plainly see Warwick – whom many assume to be Vander – and, well… if you’ve read LoL lore, you know that Singed is the mastermind behind all that happens in Runeterra. He also fled Zaun to aid Noxus in their invasion of Ionia, according to champion mythology. So maybe we’ll go there as well. That would be incredible!

However, this is more likely to occur in a future season of Arcane:

It’s uncertain whether we’ll delve so deeply into Singed lore, but we could also stick with the known characters from season 1, which means we may learn more about the rivalry between Jayce and Viktor, who, according to League of Legends legend, have a profound falling out. I’d also like to watch Viktor’s journey to the wonderful evolution in Season 2.

Because Season 2 is so far away, no trailer is available. However, You can watch the previous season’s trailer.

Is the Arcane Series Worth Watching?

Without knowing anything about the game, it’s an incredibly enjoyable watch because of the strong character development and world construction. The animation is very stunning. As an anime enthusiast, I felt the animation in Arcane to be miles above anything I’ve ever seen in an animated series.

Was Arcane a Success?

Riot Games’ Arcane on Netflix (a runaway hit with nine Annie nominations) has undoubtedly created a new chapter in the history of gaming-inspired animated television.

Where to Watch Arcane season 2

Netflix Renew Arcane Season 2? What is the Release Date of This Season?