Here is everything you need to know about True Spirit. 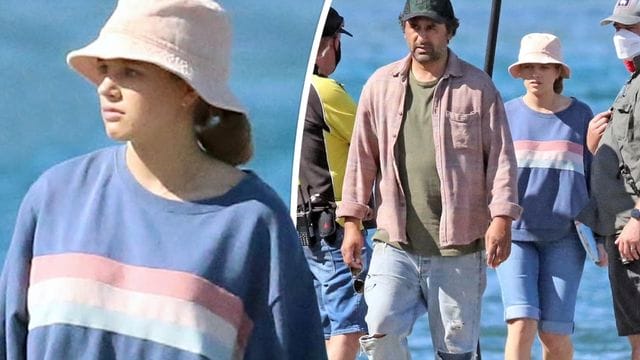 True Spirit, which opens in February, tells the story of an Australian girl who made headlines when she became the youngest person ever to sail solo around the world. True Spirit follows Jessica Watson, a sixteen-year-old girl who risks everything, including her life, to accomplish her desire of sailing nonstop around the world on her own. It’s a story of love, hope, and survival. Jessica Watson survived seven knockdowns and 210 days at sea alone while sailing in some of the world’s most remote waters. She was met at the end of her voyage by the Australian Prime Minister of the moment, who referred to her as an Australian hero. Her tale is now being told in an inspiring new Netflix film, and here’s everything you need to know about it.

On February 3, the film will be available for streaming exclusively on Netflix.

True Spirit follows Jessica Watson on her 210-day sailing trip around the world. Despite being only 16 years old at the time, she accumulated almost 22,000 nautical miles.

While many consider her epic journey to be a victory, it was not without its difficulties, as she encountered everything from gale-force winds to deadly icebergs to terrible loneliness.

The film traces her transformation from a typical young girl to someone with the courage, guts, and conviction to chase her aspirations.

True Spirit’s heroine, Jessica Watson, is played by Teagan Croft. Croft rose to prominence as Rachel Roth in the DC Universe / HBO Max series Titans, as well as Indi Sommerville in The Osiris Child. Croft began her acting career at the age of nine in a stage rendition of To Kill a Mockingbird, playing Scout Finch. She also appeared as Bella Loneragan on Home and Away. 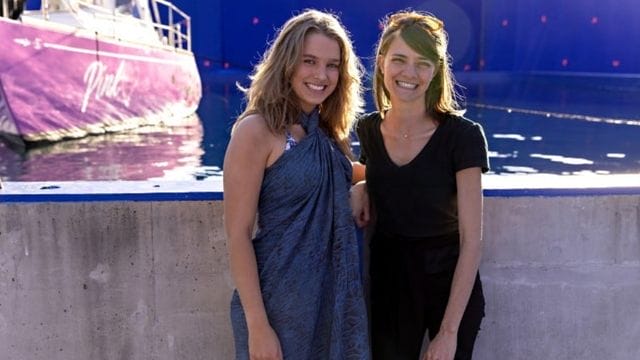 Award-winning performers Cliff Curtis as Ben Bryant and Anna Paquin as Julie Watson co-star with her. Curtis’ acting credits include Training Day, Collateral Damage, and The Dark Horse, for which he won the Asia Pacific Screen Award for Best Actor.

Paquin received widespread acclaim for her performance as Flora McGrath in The Piano, which earned her the Academy Award for Best Supporting Actress at the age of 11, becoming her the second-youngest winner in Oscar history.

Netflix published the True Spirit trailer on January 10, 2023. You can see it below.

Where to Watch True Spirit?

If you want to know where we can watch True Spirit. Click Here

In order to conclude the article, We hope you enjoyed reading this article. We tried our best to keep you updated with all the latest information regarding True Spirit.

True Spirit follows Jessica Watson, 16, on her 210-day solo sailing journey. At the time, she was the youngest person to sail solo around the world. On February 3, 2015, the film will be accessible exclusively on Netflix for viewing. Everything you need to know about the film is right here. Jessica Watson’s transformation from an ordinary young girl to someone with the fortitude to pursue her aspirations is depicted in the film. On January 10, 2023, Netflix published the True Spirit trailer.