Here is everything you need to know about Top Boy Season 3. 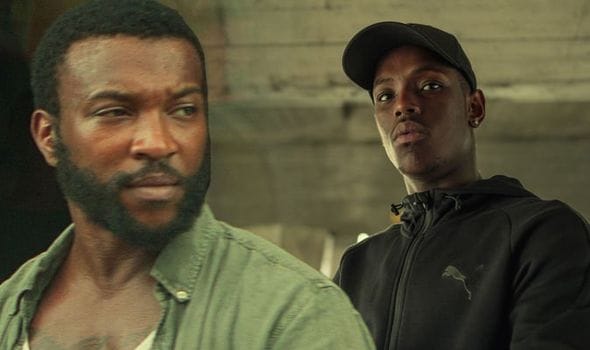 Fans like how honest, real, and unapologetic Top Boy is in how it shows London’s underground crime culture. After a long and worth-it wait since season one aired in 2019, season two came out on Netflix in March 2022. It is the most explosive season yet, showing rivalry and revenge, domestic abuse, graphic violence, and trauma in a way that is both familiar and shocking.

Famous characters like Dushane (Ashley Walters), Sully (Kano, real name Kane Brett Robinson), Jaq (Jasmine Jobson), and Jamie (Michael Ward) were seen in street wars. Fans also saw Lauryn (Saffron Hocking) being abused mentally in a scary way. In this episode, fashion model Adwoa Aboah also made her first appearance in the series. The first season of Top Boy Summerhouse came out in 2011. Like this one, it was about gangs, alliances, and chaos. 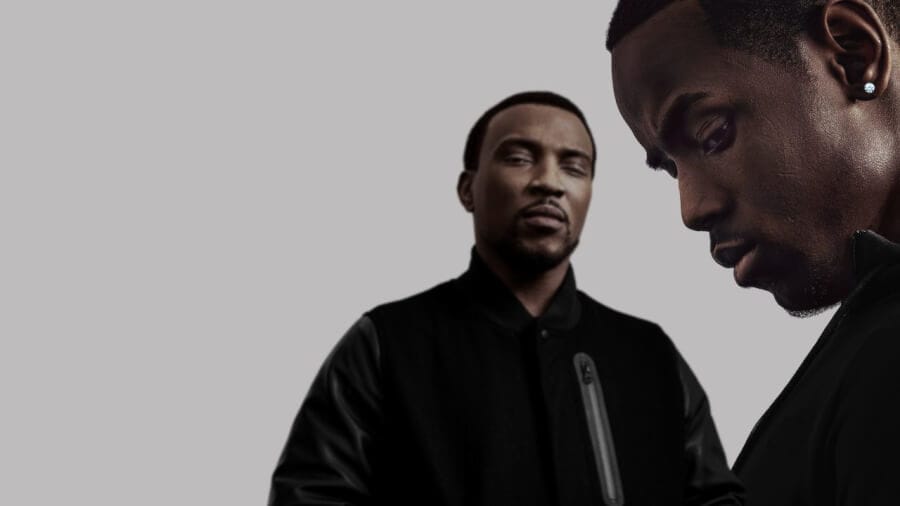 Since fans of the show have already watched the second season all at once, Netflix just announced that the show will be back for a third season. But most people know that Top Boy’s third season will be the last in the Drake-made series.

Here’s what you need to know about Top Boy Season 3:

We don’t know when Top Boy Season 3 will come out yet because it’s still being made, but stay tuned!

Filming has begun in London, so fans should not have to wait too long for the last season. On the other hand, Netflix has both old seasons of Top Boy and the original Top Boy: Summertown.

The third season will, of course, pick up where the first two seasons left off, which happened very quickly. The second season took place only six months after the first one, but we don’t know where season 3 will pick up.

The main storylines of Top Boy season 2 were the murder of a young boy named Atticus “Ats” Ayittey, the domestic abuse victim Lauryn, who couldn’t go back to London because she told on Sully to a rival gang member named Leyton, and the redevelopment of the Summerhouse community, where Dushane invested his blood money, but his mother refused to leave the building, which caused problems.

At the end of season 2, Sully shot Jamie because he was suspicious of him, even though Dushane wanted to put Jamie in charge of the streets after meeting him in prison and offering to work for him in exchange for his freedom.

Read More: The Magician’s Elephant: What We Know So Far!

Season 3 will definitely pick up after these dramatic events, as the characters deal with the effects of all the problems brought up in Season 2, including Sully’s decision to go against Dushane and shoot Jamie.

When we know what season 3 of Top Boy is about, we’ll let you know.

The original cast will be back for Top Boy. Netflix has confirmed that Ashley Walters, Kane Robinson, Simbi Ajikawo, Jasmine Jobson, Saffron Hocking, and Araloyin Oshunremi will all be back.

Read More: The Summer I Turned Pretty Season 2: What Will Happen in This Season?

Barry Keoghan and Brian Gleeson have been cast as Jonny and Tadgh, respectively, in season 3. Fans will have to stay tuned to learn more about these new cast members.

A short trailer for season 3 of Top Boy has been released, but we haven’t seen a full trailer yet. Still, this means Netflix has confirmed the news and given us a quick update, so it’s better than nothing.

When the full trailer for Season 3 is ready, we’ll post it here, so keep an eye on our site.

Is It Worth It to Watch Top Boy?

Top Boy is a British crime drama with good writing and acting that any fan of gritty, intense dramas should watch. I just started watching it recently because I had heard so much about it, and I’m so glad I finally gave it a chance because I absolutely loved it.

Netflix just announced that Top Boy will return for a third season. The third season will be the last in the Drake-made series. Filming has begun in London, so fans should not have to wait too long for the last season. Netflix has both old seasons of Top Boy and the original Top Boy: Summertown. Season 3 of Top Boy will pick up after the events of Season 2.