They Cloned Tyrone Release Date: What Boyega Says in His Interview?

Here is everything you need to know about They Cloned Tyrone. 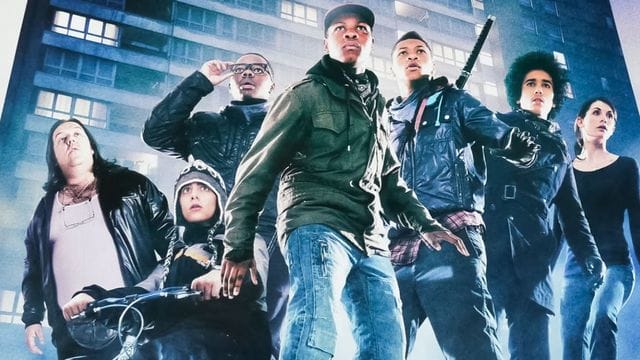 In the upcoming science fiction comedy, “They Cloned Tyrone” on Netflix, things are going to become very strange. The film, which will be released this summer and was announced by Netflix on January 18, stars John Boyega, Teyonah Parris, and Jamie Foxx. The trio discovers far more about the planet than they had anticipated. The movie’s Netflix description reads, “In this pulpy mystery caper, a series of odd incidents push an unlikely trio onto the trail of a malevolent government experiment.”

In the first “They Cloned Tyrone” trailer, which was released in September 2022, the trio unearths a government plot in which spies are keeping tabs on Black people’s life in order to make them vanish and be replaced by clones. It’s not explained in the NSFW film why the government is carrying out this action or how Slick, Yo-Yo, and Fontaine aim to thwart their scheme, but it already seems like it’ll be a lot of fun.

They Cloned Tyrone will be available worldwide on July 21st, 2023, according to Netflix, which announced the 2023 film release schedule alongside the announcement.

The movie’s official synopsis is provided below:

“A pulpy, sci-fi mystery caper in which an unlikely trio investigates a series of eerie events, alerting them to a nefarious conspiracy lurking directly beneath their hood. Fontaine, a neighborhood drug dealer, is shot dead by rival Isaac and then is very shocked to wake up in his bed the next morning unharmed. He and Slick Charles and Yo-Yo begin looking into the incident, and their search eventually leads them to a vast underground complex where a government – backed lab is performing experiments on the local Black population. Realizing that he is an artificial clone controlled by Nixon, Fontaine initially feels despair, but decides he needs to stand up to these white institutional overlords for the sake of his neighborhood.” (via: Netflix.com) 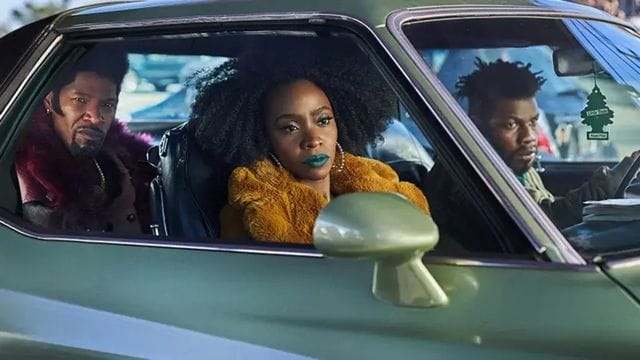 John Boyega, who played Finn in the most recent Star Wars trilogy, is the leading man in the next science fiction movie

. The neighborhood drug dealer mentioned in the narrative above, Tyrone Fontaine, is portrayed by Boyega. Boyega stated that he was thrilled to work on They Cloned Tyrone in an interview.

“This is me just going home for a bit. Like, this is stateside Attack the Block for me. I’m just more than excited to see a small little hood go through an alien experience. I’ve just come off of two kind of intense projects. Chase Palmer’s Naked Singularity…and then Steve McQueen’s Small Axe. So They Cloned Tyrone is just a chance for me to have fun… and chill.”

Jamie Foxx, an Oscar winner best known for his roles in Ray, Django Unchained, Baby Driver, and other movies, is one of the other two main actors in the movie. Foxx plays Slick Charles, a sex worker broker and a friend of Fontaine’s. Teyonah Parris will play Yo-Yo, Charles’ top sex agent, as the final actor. 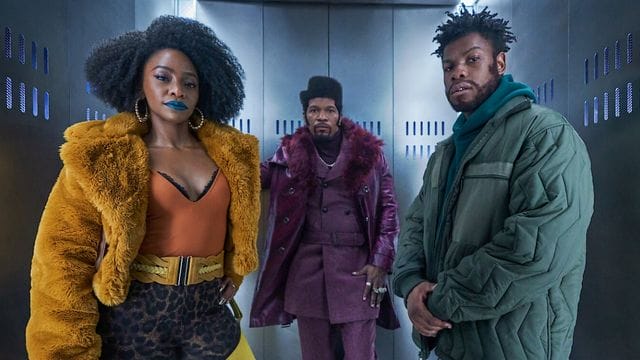 Parris is well-known for her work on Netflix’s Dear White People and Showtime’s Mad Men. She will also be seen in the next Candyman movie and the Disney+ series WandaVision.

On September 24, 2022, the initial trailer was unveiled as part of Netflix’s TUDUM celebration. you can watch it below:

Where to Watch They Cloned Tyrone

We now have confirmation that They Cloned Tyrone will debut on Netflix on July 21, 2023. 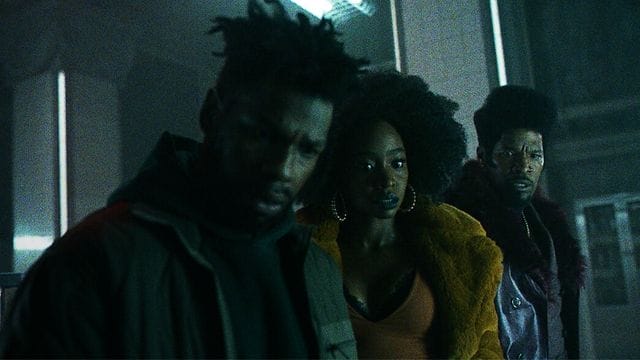 There are currently no plans announced for the movie to receive a theatrical release; instead, it will only be available to view on Netflix.

In order to conclude the article, We hope you enjoyed reading this article. We tried our best to keep you updated with all the latest information regarding They Cloned Tyrone.

A Tourist’s Guide to Love: Who Will Be the Star of This Movie?

Netflix Set the Release Date of Heart of Stone in August 2023!