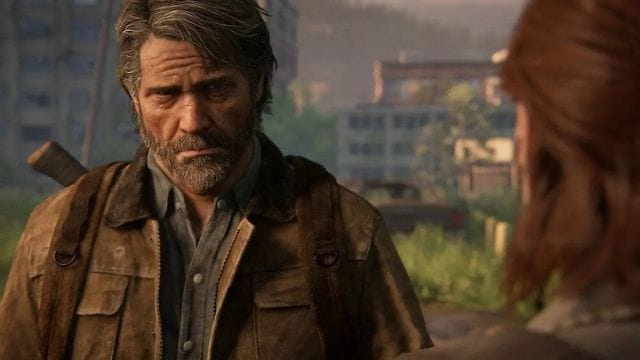 The first official trailer for The Last of Us on HBO Max gave us our best look yet at how the PlayStation Classic will be turned into a movie. It showed many of the characters from the game, plot details, and a scary Bloater at the end.

People live on the west coast, and Bella Ramsey’s Ellie didn’t turn into a monster when she got sick. She may be the key to saving humanity. Joel, played by Pedro Pascal, is told to take her across the country to help find a cure, and this is where the story starts.

The official #TheLastOfUs trailer is here.

From the Emmy award-winning creator of Chernobyl and the creator of the acclaimed video game, the new HBO Original series premieres Jan 15 on @HBOMax. pic.twitter.com/kHR7Y0t1cO

But it’s also possible that we’re getting flashbacks since we see scenes from The Last of Us: Left Behind DLC. The Bloater is a scary enemy that is one of the most powerful in the game and a very advanced stage of the Cordyceps brain infection. It shows up at the end of the trailer and makes it seem like the trip west won’t be easy.

The trailer comes after character posters that give us a good look at the show’s cast. All of these help us get ready for the show to start on HBO Max on January 15, 2023.

Season 1 will have 10 episodes, and it looks like most of them will be about what happened in the first game. But the creators have said that some parts will be “very different” from what came before.

Like the original 2013 game, The Last of Us is a post-apocalyptic road trip that follows Joel and Bella Ramsey’s Ellie as they travel across the country to a safe zone where Ellie can help find a cure for a disease that has turned most of the world into monster-like zombies.

But the show won’t just be a straight adaptation. Actors like Graham Greene and Ashley Johnson, who plays Ellie in the game, will play new characters, and actors like Nick Offerman, who plays Bill, will improve their roles. It also plans to include parts of Ellie’s past that were explored in the DLC for the first game called “Left Behind,” which starred her best friend Riley (Storm Reid).

When Will The Watcher Season 2 Be Released? Every Detail Is Here! Explore Now!