Here is everything you need to know about The Magician's Elephant 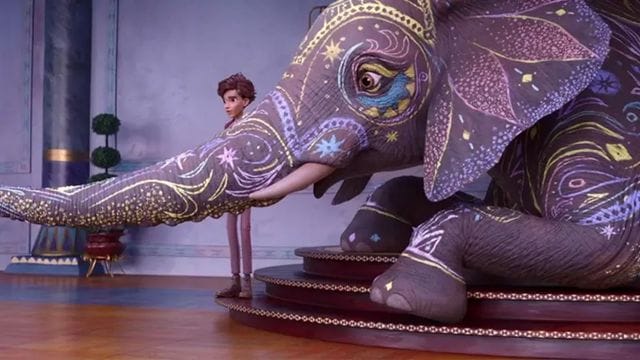 Netflix’s 2023 film schedule is already the finest gift we’ve received all year, as it’s packed with star-studded flicks we’ve been dying to watch for a long time.

There’s something for everyone to appreciate, from They, Cloned Tyrone, and Jung E to You People and A Tourist’s Guide to Love, especially if you like sci-fi/fantasy and drama. However, if you want a film that combines these two beloved genres, we recommend The Magician’s Elephant, which will keep you hooked to your seat.

Everything you need to know about the upcoming animated adventure film is right here!

When Will the Magician’s Elephant Be Released?

Mark your calendars for Friday, March 17th, as The Magician’s Elephant will be visiting you! Netflix confirmed the release date, as well as many others in their 2023 film roster.

If the title of the film sounds familiar, it’s because it most certainly is! 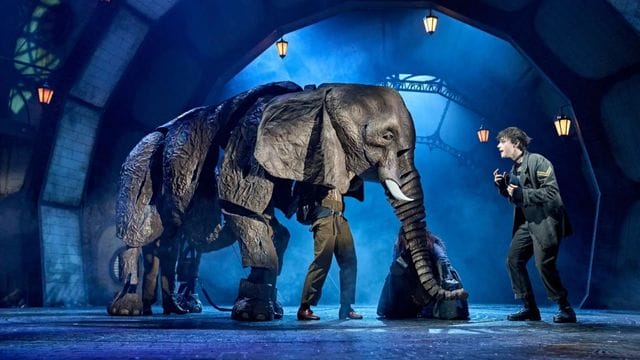 The Magician’s Elephant on Netflix is based on Kate DiCamillo’s 2009 novel of the same name. DiCamillo’s narrative is about a child named Peter who embarks on an adventure to find his long-lost sister, Adele. Throughout his trip, he experiences numerous unique and intriguing occurrences, all of which help him to become the best version of himself possible.

The following is the official synopsis from Netflix:

When Peter, who is searching for his long-lost sister Adele, crosses paths with a fortune teller in the market square, there’s only one question on his mind: Is his sister still alive? The answer — that he must find a mysterious elephant and the magician who will conjure it — sets Peter off on a harrowing journey to complete three seemingly impossible tasks that will change the face of his town forever and take him on the adventure of a lifetime.

Noah Jupe, who starred in A Quiet Place, will play Peter, the main character. Jupe will appear alongside The Good Traitor’s Pixie Davies, who will play Adele. It would be remiss of us not to add that Benedict Wong, who played Doctor Strange in the Multiverse of Madness, will play the magician in this title. 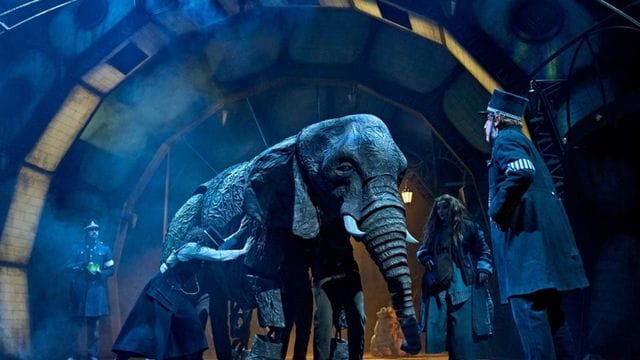 Aside from Jupe, Davies, and Wong, we’ll have to wait to see what parts the following Hollywood stars will play. But, in the meantime, here are all of the celebs who will appear in The Magician’s Elephant.

In terms of the talented team behind the title, we have Wendy Rogers, the same person that worked on The Chronicles of Narnia: Prince Caspian, Batman Forever, and Angels in the Outfield, serving as the director for this wonderful title.

There is currently no trailer available for The Magician’s Elephant.

We will update this as soon as we receive the most recent information regarding this movie.

Where to Watch The Magician’s Elephant?

You can watch The Magician’s Elephant | on Netflix Official Site.

In order to conclude the article, We hope you enjoyed reading this article. We tried our best to keep you updated with all the latest information regarding The Magician’s Elephant.

The film is based on Kate DiCamillo’s 2009 novel of the same name. Based on the story of Peter, a little boy who sets out on a journey to find his long-lost sister, Adele. All the information you need to know about the upcoming animated adventure flick. Peter, the main character, will be played by Noah Jupe, who appeared in A Quiet Place. Jupe will star alongside Pixie Davies, who will play Adele in The Good Traitor. Wendy Rogers, who worked on The Chronicles of Narnia: Prince Caspian, is directing the film.