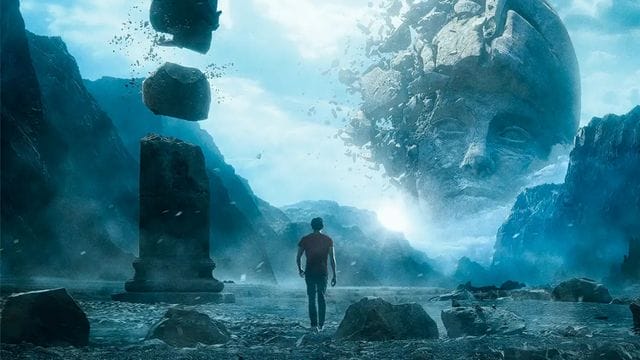 Even though Cowboy Bebop was turned into a live-action movie not too long ago, it feels like a long time since there was a big live-action movie based on a well-known anime. There have been a lot of announcements, but some of them are still a long way off if they ever happen at all. A live-action Knights of the Zodiac movie is set to come out in 2023, and its first trailer just came out.

Knights of the Zodiac’s main plot, like that of other recent fantasy franchises, is based on Greek mythology. In this case, the Greek goddess Athena is in a war with her family members from the Olympian pantheon that has been going on for hundreds of years. They all want to rule the world.

On Thursday, a new teaser trailer for the upcoming live-action film adaptation of Masami Kurumada’s Saint Seiya manga, Knights of the Zodiac, was presented to the public on the official website of the film. A longer version of the teaser that was released on Wednesday has been released today.

When Athena is reborn as a young girl named Sienna (Madison Iseman), it is up to Seiya (Mackenyu), an orphan who lives on the streets, to use his newly discovered Cosmo power to find the Pegasus Armor and protect Sienna. Obviously, the only way for him to do both is to beat people up and name names with his fists and magical powers, all while meeting other people who could be allies or enemies who want to kill Athena.

The manga Zodiac is based on was written by Masami Kurumada in 1986. Since then, it has become its own franchise and one of the most popular manga series. Even though its last movie came out in 2014, it has had a more steady stream of animated shows. Knights of the Zodiac: Saint Seiya, a CG show that aired on Netflix and ended in October, was the most recent series.

Tomasz Bagiski, who made The Witcher, is in charge of Knights of the Zodiac. Famke Janssen, Mark Dacascos, and Sean Bean are also in the movie.

Cruel Summer Season 2 Release Date: Everything You Need To Know About This Series!