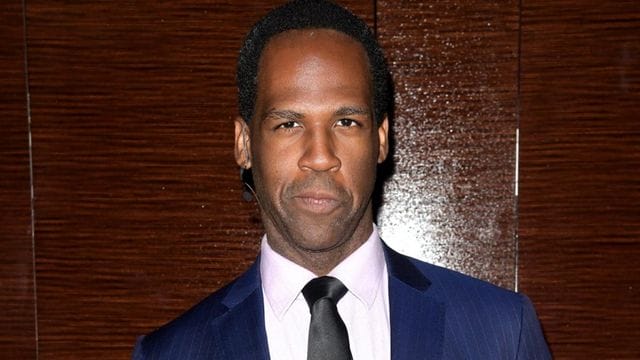 According to his wife’s web post, Broadway star Quentin Oliver Lee died at the age of 34. The post comes six months after Lee said he had stage 4 colon cancer.

Lee’s wife, Angie, announced her husband’s death on Instagram on Friday, writing, “Quentin departed in the small hours of the morning.” It was the most lovely moment of my life. I witnessed his final breaths, gripped his hand tightly, and felt his heartbeat slowly fade away. He was smiling and surrounded by folks he cares about. It was serene and ideal.”

In the notification, Lee’s wife did not identify the reason for death. She added a photo of her husband and their daughter in the post and referred to him as “an outstanding man, husband, father, son, brother, friend, singer, actor.”

“Our families and our faith support and lift Samantha and me,” she stated. Please forgive me if I do not react, but please know that your messages and love have been read and felt.” “Prince of Broadway” and “Caroline, or Change” are among Lee’s Broadway credits.

In a traveling production of “The Phantom of the Opera,” he also played the lead role. On its verified Instagram, the production said, “The Phantom family is sad to hear about the death of Quentin Oliver Lee. In 2018, Quentin was a great leader for our North American tour. We’re thinking of Quentin’s family and friends.

In June, the performer wrote in his Caring Bridge journal that at the end of May, he was told he had colon cancer. Lee said he had COVID-19 at the start of the month, but his symptoms didn’t go away after two weeks, so he went to the doctor. After he was told he had cancer, he continued to post about his health.

After he died, Lee Graham wrote the same message in her journal that she had written on Instagram to tell people about his death. It said, in part, “He was an amazing man who was a great husband, father, son, brother, friend, singer, actor, follower of Christ, and son of God. “He will be sorely missed” doesn’t do justice to the number of people he has helped and the communities he has built.