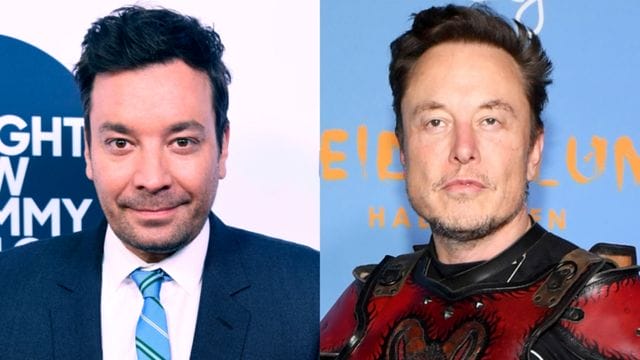 With Tesla’s owner assuming control of Twitter, the social media platform’s reputation continues to suffer in the face of fake news and phony accounts exploiting the upheaval. After athletes such as LeBron James fell prey to false “blue tick” accounts, Jimmy Fallon was pronounced dead on Twitter. #RIPJimmyFallon is trending on Twitter, and Jimmy Fallon has reached out to Elon Musk to help take it down.

Jimmy Fallon is very much alive and continues to amuse the globe. The “Tonight Show” host fell victim to fake news when a slanderous hashtag, #RIPJimmyFallon, began circulating on Twitter on Tuesday (November 15) evening.

Following a bogus Twitter post that stated, “It is with sorrowful hearts that we announce the passing of a late-night legend, husband, and father of two, Jimmy Fallon, rumors of his death began to circulate on Twitter. 1923-2022.” It was also said that he died of ligma.

Another tweet read, “I’m crying right now, I lost a close friend to ligma last year and it still hurts. Keeping Jimmy Fallon’s friends and family in my prayers. He’s in a better place now.”Jimmy Fallon is trending because meme makers claim he died of “ligma,” and Donald Trump has filed for re-election. “Twitter still feels like Twitter,” stated a third party.

The third tweet read: One Korean user tweeted, “I arrived on Twitter and thought Jimmy Fallon had died, but it was a ligma joke.”This came up as a hashtag, so I was taken aback. Really. Oh, it’s funny. Because Melon Musk fired all the people in the information confirmation department, now fake news can hit the market, so this hashtag. Oh, it’s funny real #RIPJimmyFallon.”

“Can You Correct This, Elon?” Asks Jimmy

The item erroneously said that he was born in 1923, but he was really born in 1974. If the post were accurate, Jimmy would be 99 years old today. However, many fell into this hoax, and the hashtag #RIPJimmyFallon began trending on social media.

Jimmy Fallon, however, confirmed on Twitter that he is still very much alive and urged Elon Musk to rectify the problem. Fallon tweeted “Elon, can you fix this? #RIPJimmyFallon.” 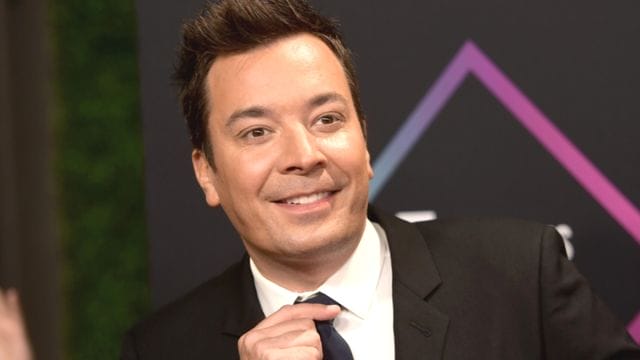 Since taking over Twitter, Musk has adopted a highly personal approach to content management. However, he has yet to respond to Jimmy’s remark. In fact, the phony death posts continue to circulate on Twitter and have not yet been removed.

Since Elon Musk took over Twitter, numerous celebrities have canceled their accounts, claiming that the site’s present and future are in jeopardy. Among the many controversial modifications made by the world’s richest man, the “Twitter Blue” policy has caused numerous phony accounts to capitalize on the disarray. The approach ironically increases inauthenticity and undermines Twitter’s credibility.

A recent example of this disorder is when a bogus Twitter account portraying basketball superstar LeBron James declared that he was requesting a trade away from the Los Angeles Lakers. Athletes such as Connor McDavid and Aroldis Chapman are also victims. There is an additional bogus Nintendo of America account (with a blue check) that depicts Mario giving the middle finger. 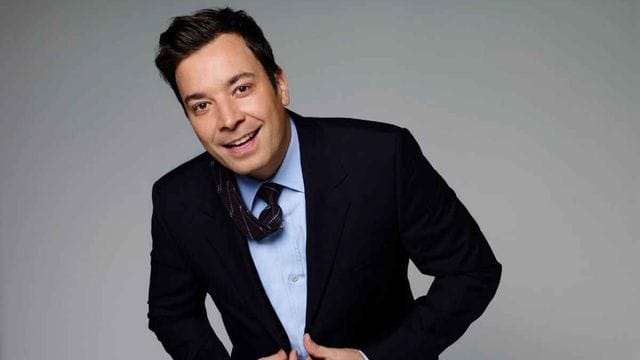 Due to Elon’s content monitoring, the prevalence of fraudulent accounts and fake news has increased. Last week, a Twitter account mimicking the name and logo of the pharmaceutical company Eli Lilly and Company and displaying a blue “verified” checkmark tweeted, “Eli Lilly and Co. “We are excited to announce insulin is free now.”

The bogus tweet caused the company’s stock to plummet from $368 per share to $346 per share, erasing billions from its market capitalization. What to believe and what not to believe is the question that must be asked at this time. Consider Twitter’s trustworthiness in light of Elon’s “Twitter blue” idea.