Here is everything you need to know about Fauda season 4. Israel’s most popular Web Series, Fauda, which translates as Chaos, is slated to return to Netflix with its fourth season soon. With the release of Season 4, Fauda becomes Israel’s longest-running show.

For the uninitiated, Fauda will premiere on Yes TV in Israel in mid-2022. Omri Givon directs the fourth season, and Noah Stollman returns as the series’ lead writer.

When Will Fauda Season 4 Be Released?

Fauda is produced by Liat Benasuly and distributed by Yes Studios under the name of Yes Tv. The show debuted in Israel in mid-2022 and is now preparing for its OTT debut. Fauda 4 will be available on Netflix on January 20, 2023.

What Will Happen in Season 4 of Fauda?

Doron Kavilio is the head of the Mista’arvim unit, an Israel Defense Force counter-terrorism unit (IDF). The fourth season takes place after the events of the third season and follows the death of one of the unit’s main members. 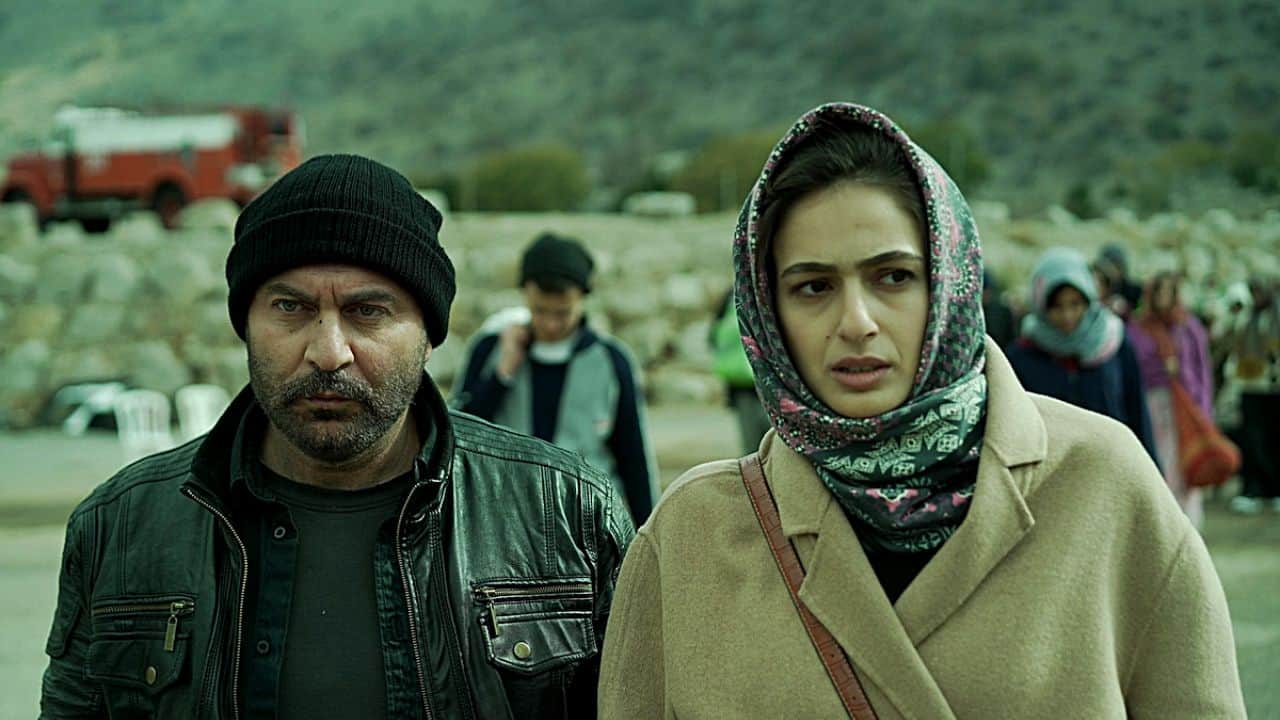 It adds new threats, with the main character Doron (Lior Raz) and the crew battling turmoil on two fronts, Lebanon and the West Bank, from Hezbollah activists and Palestinian terrorists.

Who Will Be the Main Character in Fauda Season 4?

Is There a Teaser for Fauda Season 4 ?

Doron and his crew will face terrorist ambushes from two fronts in the new season: Hezbollah assassins from Lebanon and Palestinian militants from the West Bank. As the teaser shows, the show appears to be more international than in previous seasons.

Is It Worth Watching Fauda?

Outstanding drama. Shows the Israeli-Palestinian conflict from both sides. Solid, gritty plot: feels very realistic, and there are no indispensable characters.

Not at all predictable: some amazing twists and turns, all without feeling like twists for the sake of twists.

Did Fauda Win Any Awards?

Where Was the Fourth Season of Fauda Filmed?

The fourth season’s filming began in Ukraine but was shifted to Budapest, Hungary. The show’s trailer was launched in December, and filming was completed in April.

Is Fauda Based on a True Story?

Much of its global success has been attributed to its sense of reality. During their mandatory service in the Israeli military, Raz and Issacharoff both served in the special forces, and much of the drama that makes “Fauda” so compelling is based on events they witnessed.

The Netflix series Fauda, which translates as Chaos, is set to return. Fauda becomes Israel’s longest-running show with the premiere of Season 4. The show premiered in Israel in mid-2022 and is currently getting ready for its OTT release. On Friday, “Fauda” received 11 honors at Israel’s TV awards, including best drama, best screenplay, and best director. Both co-creators Lior Raz and Avi Issacharoff served in the Israeli military. The success of the show has been linked to its sense of reality.

When Will Season 2 of the Terminal List Be Released? It Will Be Available on Netflix!