Here is everything you need to know about Extraction 2. 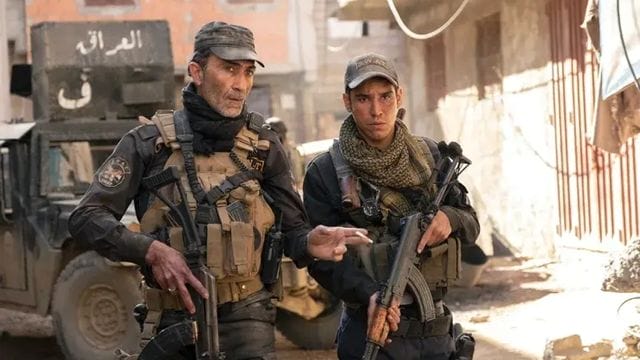 When Extraction was released on Netflix during the height of the first COVID lockdown in 2020, it quickly became a smash hit with the streaming service’s users, even becoming the best-performing Netflix Original Film ever at the time.

Naturally, a sequel was quickly greenlit, and reports surfaced as early as May 2020 that a sequel was in the works, with writer Joe Russo, director Sam Hargrave, and star Chris Hemsworth all set to return.

It has now been announced that the sequel will be released on Netflix later in 2023, so keep reading for more information on Extraction 2, including cast and plot details.

During Netflix’s 2023 film preview video, it was revealed that the film would be available on the streaming service on Friday, June 16th, 2023.

Read More:Will Your Place or Mine Be Available on Netflix in February 2023?

It’s unclear whether there will be a limited theatrical release prior to that date, as is often the case with Netflix’s larger original films, but we’ll update this article as soon as we learn more.

Netflix has published a quick summary for the sequel.

“After barely surviving the events of the first movie, Chris Hemsworth is back as the Australian black ops mercenary, tasked with another deadly mission: rescuing the battered family of a ruthless Georgian gangster from the prison where they are being held.”

Fans of the original film will be pleased to know that Chris Hemsworth reprises his role as Tyler Rake, while other returning actors include Golshifteh Farahani (Invasion) as Nik Kahn and Adam Bessa (Hanna). 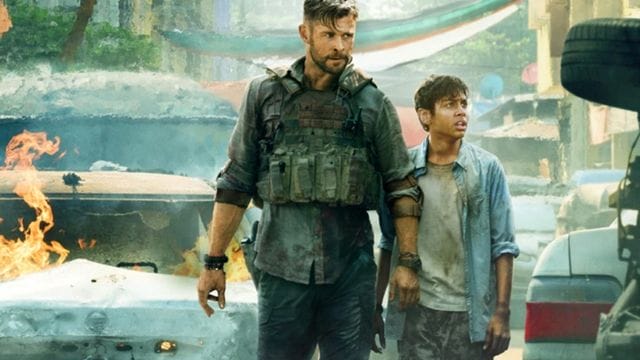 Stranger Things star David Harbour will not return for the sequel after his character Gaspar was fatally shot during the events of the first film, and kid actor Rudhraksh Jaiswal, despite his prominent role last time, is also unlikely to return.

Yes, there is an Extraction 2 teaser trailer, which you can view below:

Is Extraction a Success or a Flop?

The film was praised for its acting and action moments, but its narrative was panned. According to Netflix, it became the most-watched original film in the company’s history, with a reported viewership of 99 million homes in its first four weeks. A sequel is in the works. 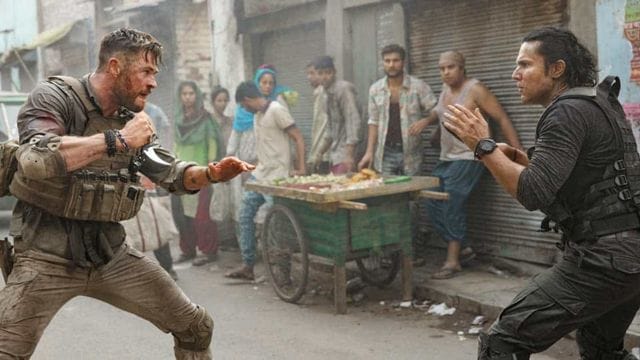 How Many People Are Killed in the Film Extraction?

The least credible aspect of Extraction is that none of the 183 individuals killed by Chris Hemsworth comment how unbelievably good and handsome he is… Wow. 183 kills is a strong start for a single-action film.

Where to Watch Extraction 2?

Extraction 2 will be available on Netflix.

Extraction 2 will be available on June 16, 2023. Chris Hemsworth will play an Australian black ops mercenary charged with another lethal mission. It’s unknown if a limited theatrical release will take place before that date. The sequel’s stars, David Harbour and Rudhraksh Jaiswal are unlikely to return. Daniel Bernhardt, who starred in The Matrix Resurrections, has been cast as Konstantine.

In order to conclude the article, We hope you enjoyed reading this article. We tried our best to keep you updated with all the latest information regarding Extraction 2.

Netflix Set the Release Date of Heart of Stone in August 2023!