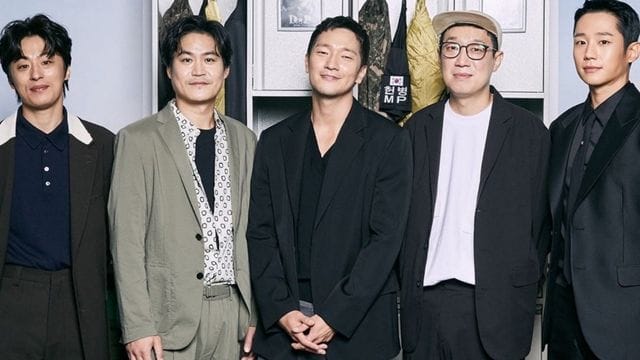 D.P., a South Korean Netflix Original crime-drama series directed by Jan Jun Hee, has been one of the most critically acclaimed Korean dramas. Based on Kim Bo Tong’s webtoon D.P. Dog Day, who also co-wrote the series’ screenplay, the crime thriller has been a success with Netflix users all over the world. So it was not surprising when D.P. was renewed for a second season.

Season one ended on a stormy note, with Suk Bong kidnapping Hwang Jang-Soo and threatening to kill him; however, thanks to Jun-intervention, ho’s Suk Bong stopped beating the deserter. Within minutes, the militia had surrounded Suk-Bong, leaving him with little choice but to shoot himself. He aims it for his head, but the gun is fired into his neck, leaving him bleeding and screaming for his mother.

Season one also did not give Jun-Oh the option of fleeing to his mother, to whom he normally fled in times of distress. However, now that the military has his mother’s address, the big question is, where will Jun-Oh go to?

When Will Season 2 of D.P. Be Available on Netflix? 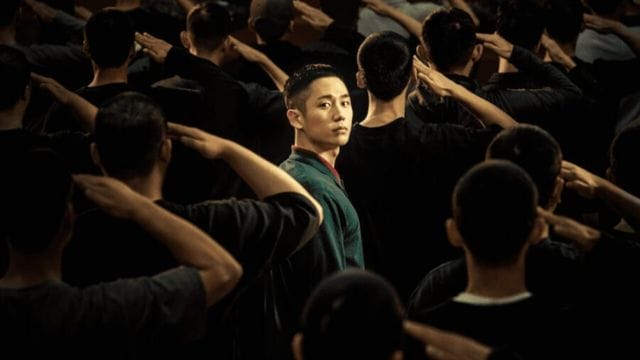 Season 2 of D.P has finished filming, according to the latest reports. Since it finished filming in November 2022, the Korean drama should be available on Netflix in the spring of 2023.

Who Are the D.P. Season 2 Cast Members?

The streaming service also said that two more actors would be joining the cast: Ji Jin-hee (Designated Survivor: 60 Days) and Kim Ji-hyun (Thirty-Nine). “Their unfinished story,” Netflix Korea said, with photos of the ensemble. “‘D.P.’ Season 2 is only available on Netflix.”

Last December, the streamer revealed that the series would return. Director Han Jun-hee and original webtoon writer Kim Bo-tong will also return to the upcoming season of D.P., according to a press statement from Netflix at the time.

D.P., which stands for “deserter pursuit,” follows the life of a group of troops that specialize in capturing deserters. The show is an adaption of Kim’s 2015 webtoon D.P. It’s National Dog Day.

In other K-drama news, due to scheduling issues, singer-actress IU has withdrawn from the cast of the highly anticipated next K-drama series Money Game (literal translation). Instead, anchor actress Chun Woo-hee will take over IU’s role on the show.

IU’s most recent TV appearance was as the lead character Jang Man-wol in the 2019 smash series Hotel Del Luna. She previously appeared in the 2016 historical drama Moon Lovers: Scarlet Heart Ryeo, the 2015 film The Producers, and the 2021 feature Dream.

There is no trailer for season 2 but here u can enjoy the season 1 trailer:

When Will Move to Heaven Season 2 Be Released?