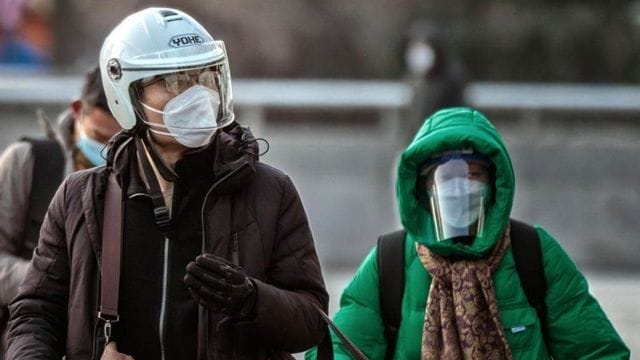 The World Health Organization’s director-general said the organization is “very concerned” about rising reports of severe coronavirus disease in China after the country largely abandoned its “zero COVID” policy, warning that the country’s low vaccination rate could result in a large number of vulnerable people becoming infected.

During a press conference on Wednesday, WHO Director-General Tedros Adhanom Ghebreyesus stated that the UN agency requires more information on COVID-19 severity in China, specifically hospital and intensive care unit admissions, “in order to make a comprehensive risk assessment of the situation on the ground.”

“WHO is very concerned over the evolving situation in China with increasing reports of severe disease,” Tedros added. While COVID mortality has decreased by more than 90% from its global peak, he believes there are still too many unknowns about the virus to declare the pandemic gone.

Some experts have cautioned that the unchecked spread of COVID-19 in China could lead to the creation of additional variations, undermining global efforts to contain the pandemic.

Ryan stated that the dramatic rise in cases in China was not solely attributable to the loosening of many of the country’s restrictive laws and that it was impossible to stop transmission of omicron, the most highly infectious version of COVID-19 yet seen. 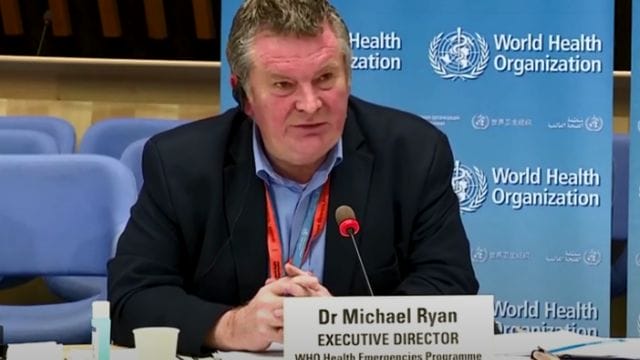 He said that vaccination rates among adults over the age of 60 were lower in China than in many other nations and that the efficiency of Chinese-made vaccines was around 50%.

“That is simply insufficient protection in a society as huge as China, with so many vulnerable people,” Ryan explained. He noted that, while China has significantly improved its capacity to vaccinate people in recent weeks, it is unclear whether this will be sufficient.

To date, China has refused to approve Western-made messenger RNA vaccines, which have been shown to be more effective than domestically produced ones. Beijing did agree to authorize an import of the BioNTech Pfizer vaccination for Germans living in China.

“The concern is whether enough vaccination can be done in the next week or two weeks to truly mitigate the impact of the second wave and the load on the health system,” Ryan added.

He, like Tedros, stated that WHO lacked information on the degree of severe sickness and hospitalization, but he also stated that nearly all nations swamped by COVID-19 had struggled to exchange such real-time data.

Ryan also stated that China’s definition of COVID fatalities was excessively restricted, limiting it to persons who had respiratory failure.

“People who die with COVID die from a variety of (organ) system breakdowns, given the severity of the illness,” Ryan explained. “As a result, limiting a COVID death diagnosis to someone with a COVID positive test and respiratory failure dramatically underestimates the true COVID death toll.”

Countries such as the United Kingdom, for example, describe any COVID death as occurring within 28 days of testing positive for the virus.

Almost every government in the world has struggled with how to count COVID deaths, and official figures are thought to be significantly understated. The World Health Organization projected roughly 15 million coronavirus deaths worldwide in May, more than double the official figure of 6 million.

Where to Watch Movie Like Relationship With Nature The End is Nye?

After Almost 20 Years of Marriage, Toni Collette and David Galafassi Are Getting a…